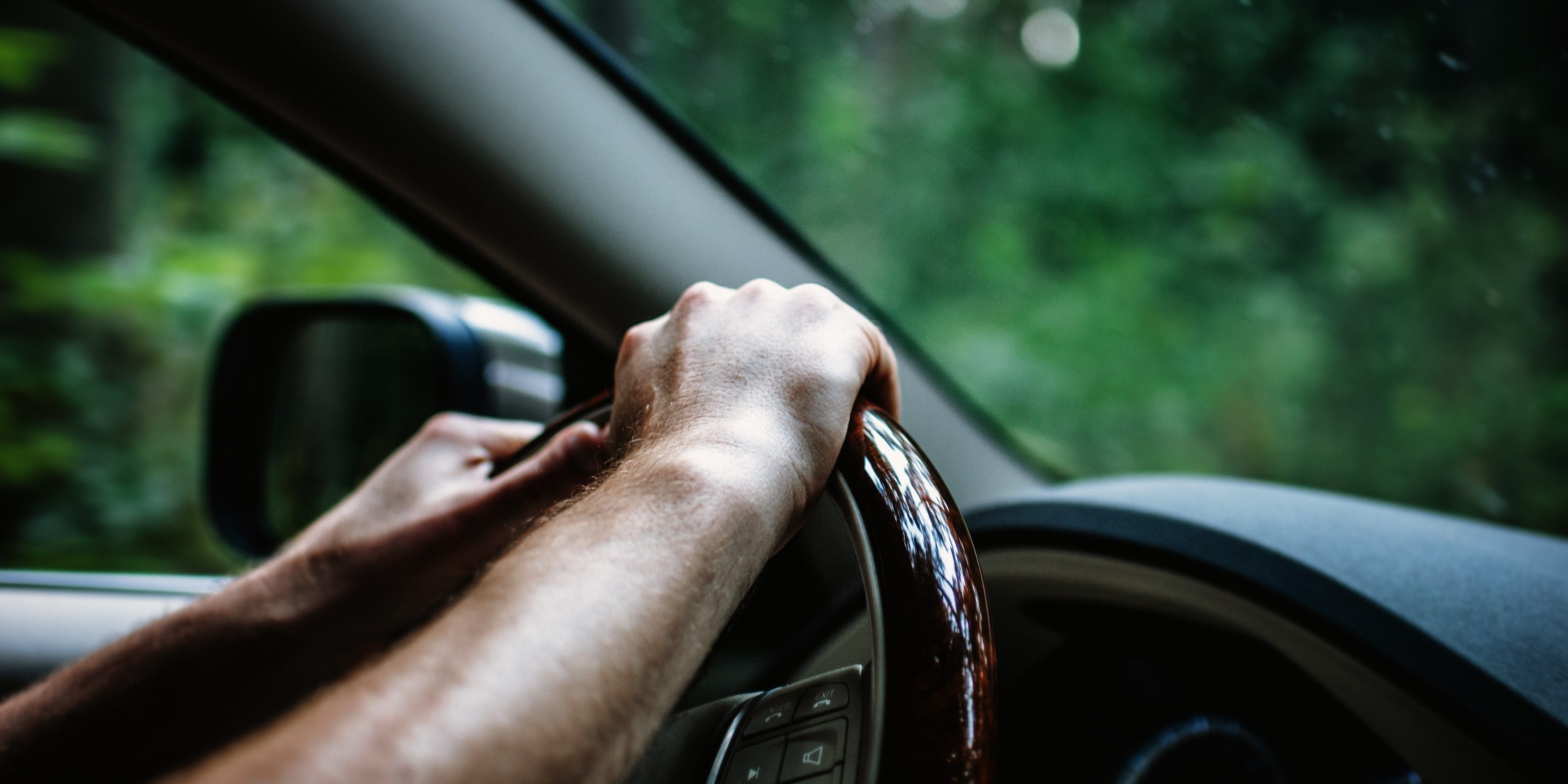 Parts of the Michigan Auto Insurance Reform Law are already taking effect. One change impacts your current coverage if you have a vehicle titled in your name, but

In particular, you might have a car titled to you but still used by your adult child who has established residence elsewhere. Or, you might live with a significant other (not married) and that significant other does not have his or her own insurance policy. Personal Injury Protection benefits are impacted by the new law as of June 11, 2019.

Let’s say I bought a car for my daughter who is working in Grand Rapids (I live in Oxford). She needed some extra help, and by purchasing the car and keeping it on my insurance with her as a driver, it would help her budget. With this law change, if she is injured in an auto accident, she would not be eligible for PIP benefits under my policy because she is not a “Resident-Relative” in my household. As a result her claim would be handled by the MACP with a medical cap of $250,000. So, even though the car is insured on my policy, under the new law she would NOT get the same benefit I would receive if injured in an accident (I would still get unlimited PIP).

Effective June 11, 2019, when No-Fault Reform was signed into law, claims sent to the Michigan Assigned Claims Plan no longer have unlimited Personal Injury Protection, and the circumstances under which someone ends up in the MACP have changed. (Michigan Association of Insurance Agents, July 17, 2019.) The benefit level when a claim reaches the MACP is now $250,000, not unlimited.

So how does someone end up in the MACP and how did that change?

BEFORE: An injured person collected PIP benefits in the following order.

If you think this situation might apply to you, please call us as soon as possible for a review.

This change to the new law is in place now, and we want to make sure that everyone is covered properly. As we learn more about impacts of the law we will keep you informed.

Independent insurance agent in Metro Detroit with a focus on commercial business. Looking to the future to anticipate changes for my clients.

Independent Agents: Working for you
July 1, 2018